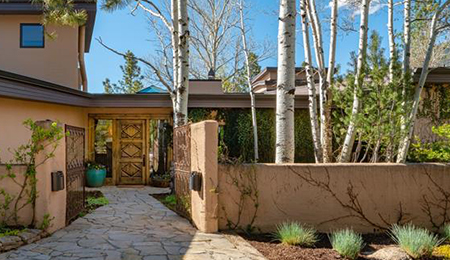 What’s Your Colorado Springs Home Worth?

Are you thinking of selling your home or interested in learning about home prices in your neighborhood? We can help you. 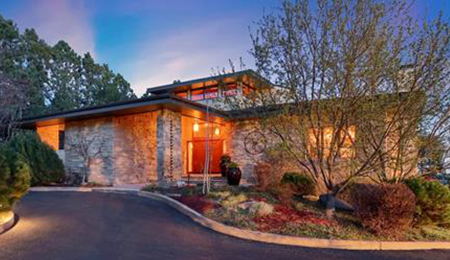 Looking for a Colorado Springs Home?

Search the entire MLS for your Colorado Springs home. 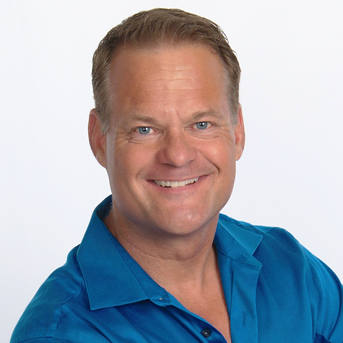 Jeff Ryder moved to Colorado while serving in the US Army at Fort Carson as a Flight Paramedic. If he looks familiar, it might be due to his career before selling homes. After leaving the military, Jeff spent 5 years as a newscaster for television stations in Florida and Colorado. The last three in Colorado Springs at KKTV 11-News. Since leaving the TV business, Jeff has sold over 1,200 homes in the Colorado Springs area. Jeff is married to Stephanie and they have four boys. Alex, Clay, Kyle, and Colt.